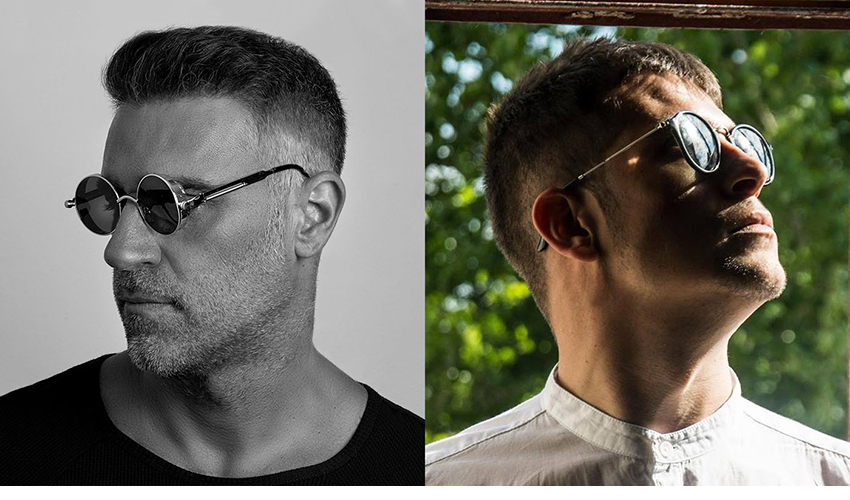 German Brigante and Yamil collaborate on a new release that’s out now on the Sol Selectas record label run by Sabo. Both are established artists who individually boast releases on labels such as Solomun’s Diynamic and Super Flu’s Monaberry. Sol Selectas is known for its mystical take on electronic music with releases that range from deep tech to Afro house, but always with organic sounds and flowing percussive rhythms.

This release has a Moroccan influence that’s been captured within the original track’s choice of samples and recordings that reference the country’s traditional music. All have got chugging grooves with plodding basslines that capture the vibe of what it must be like to walk across one of the country’s scorching deserts while also being mesmerised by the sprawling landscape. The sequenced percussion that holds the groove is layered with organic fills of live percussion that add dramatic effect as well as the Arabic vocals sung in the local language. Each track has a warm bassline that radiates warmth from bottom to top, while flourishes of melody and traditional instruments fill the track with uplifting atmosphere.

Amine K and Mr. ID also provide remixes on this release, and those versions stay true to the original music. Amine K takes core elements from the track titled “Basari” and works in his own melodic synth lines while also slightly lifting the tempo. Mr. ID brings in some extra percussion to his remix of “Kibo” featuring Mehdi Nassouli and makes a version with lots of offbeat energy.