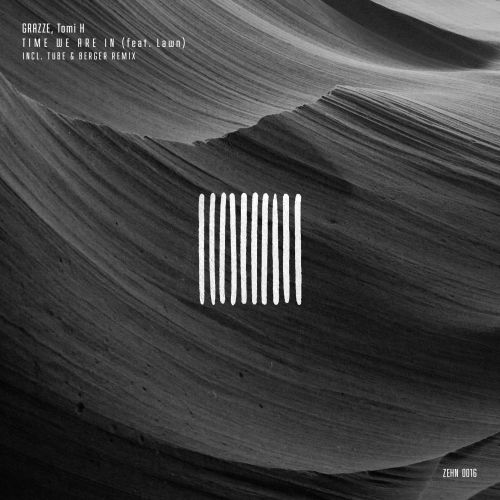 GRAZZE and Tomi H collaborate to release a euphoric house single entitled ‘Time We Are In’ featuring vocals from Lawn and a remix from Kittball co-founders Tube & Berger. GRAZZE is a versatile artist who grew up learning piano and musical theory and has since gone on to specialize in all areas of production, mixing and mastering. GRAZZE joins up with Tomi H for his debut release after honing his craft through careful experimentation in the studio and DJing at clubs across London such as Cuckoo Club, XOYO and TAPE. ‘Time We Are In’ sees the pair join the ZEHN Records family following the likes of Gersound, Mass Digital, Deniz Kabu & Wolfson, Rob Kali and many more.

‘Time We Are In’ maintains the emotive ZEHN Records aesthetic through warm resonations, progressive melodies and Lawn’s alleviating vocals. Tube & Berger who have multiple Beatport number ones through releases on their Kittball imprint, Ministry of Sound, Great Stuff Recordings provide an emphatic remix of ‘Time We Are In’ delivering soothing atmospheres, organic percussive grooves and winding synth flutters throughout.