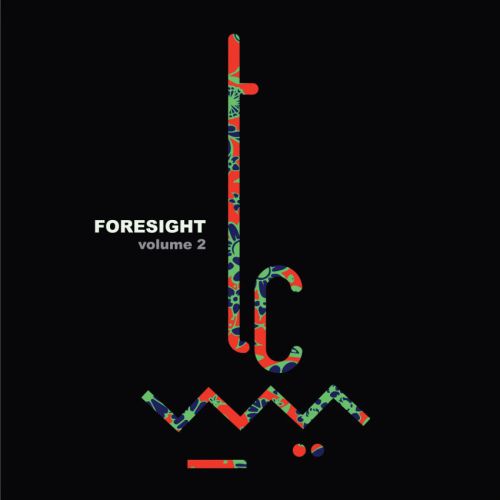 Timujin drops a new track on his record label trueColors as part of a four-track melodic house compilation titled Foresight Volume 2. The release is a blend of organic sounds and deep atmosphere while also featuring music by Inámo, Raw Main and Bartella. Bartella is the only one of the artists to have not featured on previous trueColors releases, but the UK artist joins the imprint following music on Earthly Delights. An exciting new talent, his sound is uplifting and full of splendour. His track “Whoever Knows” has a tantalising foreign language vocal that’s intertwined by enchanting melodies and dramatic percussion. Inámo has been a regular feature on trueColors and his latest track is another impressive production with building suspense and flowing energy that captivates the listener. Inámo’s “La Llama” has stabbing chords that fizz with white noise and modulation while the tribal rhythms and shaking high-end percussion hold the groove. It’s also got a head spinning breakdown that creates a lot of suspense. Raw Main is a French artist whose got an impressive back catalogue including music released by Stil Vor Talent, Bar 25, All Day I Dream and Kindisch. He is known for being a master of building and holding tension while also captivating people’s imagination. “Touareg” is a little darker than some might expect from Raw Main, but its mystical vibe and trippy atmosphere are truly mystifying. Timujin is the trueColors label owner and a respected DJ known for his sets at places like Burning Man, but his is also an accomplished producer whose worked with labels such as Damian Lazarus’ Rebellion. Timujin’s “Emotional Blush” is a very psychedelic track with an extended into brought to life by Arabic strings and hallucinogenic vocal samples.