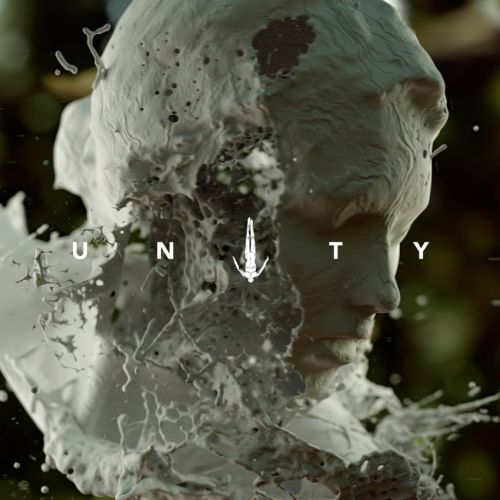 Tale Of Us’ record label Afterlife Records recently dropped a massive 39 track package where all proceeds from sales will be donated to help UNICEF’s humanitarian work in Ukraine following Russia’s attack on the country. The release features many of melodic house and techno’s biggest names including Afterlife regulars such as Innellea, Colyn and Recondite. It also includes tracks by techno icons such as Mark Reeve and ANNA, plus Ukrainian talents 8Kays and Woo York. This release is a treasure trove of incredible music and this review would be an essay if we individually broke down each individual track, but we will highlight some of the tracks that have frequented Deep Stories office playlist. Even if this release wasn’t supporting a noble cause, there would already be a strong argument for buying the full release, as all of the tracks have their time and moment on the dance floor. Despite the release being a charity project, the Afterlife Records team haven’t allowed for there to be any drop in music quality. Massano’s “Signs of Saturn” was one of the first tracks to jump out at us, as the UK based producer is becoming a regular on Afterlife and this is another excellent track. Signs of Saturn has distinctive percussion rhythms and swelling synths that build tension as the track unfolds with hypnotic suspense. Mark Reeve is a techno artist known for releases on the likes of Drumcode, but he also makes melodic tracks like his contribution to this EP titled “New Age”. It’s one of the more up-tempo cuts on the release with its stabbing melody synth and thrashing percussion creating a vigorous energy that subsides only for the epic breakdown section. Hunter/Game are an Italian duo who are no strangers to Afterlife and they have collaborated with emerging talent Drown on a track called “Eagle in the Sky” that’s a haunting cut with sensual vocals layered over a melodic techno groove. As mentioned earlier, there are so many wonderful tracks on this collection and the last one we wanted to mention is a collaboration between Fideles and Agents Of Time, who at this point are both established names with existing links to Afterlife. Their track “Drain” is an expansive track with uplifting atmosphere and cosmic vibes as its interstellar synths lift you into the stratosphere. We strongly recommend checking out the full release.