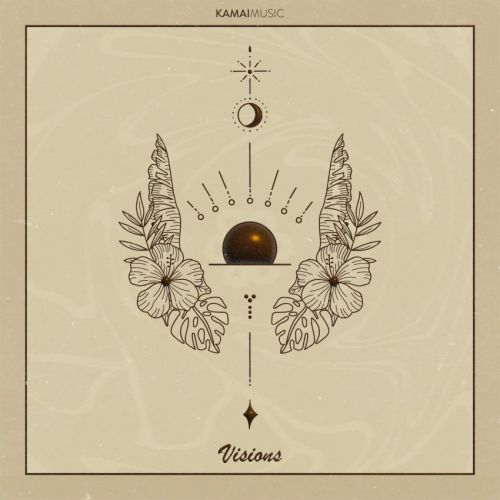 It’s a rather impressive nine track release that appears to have also come out via a selection of samplers before all the tracks were combined into a single package. Jacob Groening is an accomplished DJ from Germany who has clearly invested a lot of time into the curation of the compilation, as it’s got a nice flow as each track follows on from the previous. Budajevo & Luca Zagaia calloborate on the first track “Kherpi” that has a medley of Middle Eastern instruments layered with some stabbing chords and a tribal percussion loop. SAVAGE & SHē and Drahm are up next with a track called “Te Recuerdo (Dub)” and it’s got a techy bassline with some kind of string instrument that could be a sitar layered with shuffling organic percussion. The duo have also released on Damian Lazarus’ superb Crosstown Rebels.K-os Theory of labels such as Katermukke and Pipe & Pochet is next up with his track “Hirayat” that has a deep and soothing atmosphere with an uplifting mood and delicate textures. Kon Faber’s “Far Close” fuses a chugging bassline and shimmering pads to create a psychedelic track with an upbeat vibe. Kon Faber are a duo that previously dropped an EP on Kamai Music.Stephen Herschel is making his first ever release with a cut called “Whereto?” that has a sombre vibe with synths that pitch down to give the track a lurching feel. It’s a poignant track that adds some nice contrast to the release. Amentia are a duo known for releasing on Bar 25 and Sol Selectas, their cut “Starlight” has a jovial melody line and fluttering synths that help the track take flight with a feel-good vibe. Namito is a well-established artist from Iran whose worked with the likes of Systematic Recordings and Selador, his track “Sensitive Robot” is a majestic slice of melodic house. Bakean has worked with the likes of Kosa and Lump Records and he debuts on Kamai Music with his track “Me Voy” featuring Natascha Wiese. It features seductive vocals and dramatic pads that along with the techy percussion create a captivating groove. Farry closes out the release with his track “Joubi” with his stripped back cut of building suspense and lots of trippy atmosphere that ends the compilation in style.