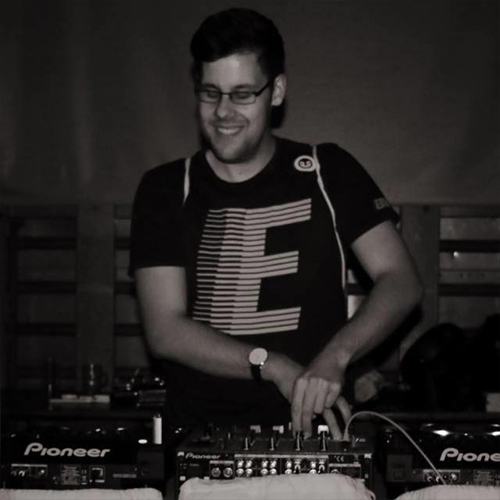 Actually kork always was a musician. At the age of about 8 he held the violin in his hands for the first time.This instrument should be his constant companion fort he next ten years. His believe in quality playing tirelessly over and over till he succeeded formed his entire personality present till today. He found his second passion at a young age – the electronic dance music. Two years after starting with progressive house he left and let himself be overwhelmed by deep house music at concerts of Boss Axis, Jan Blomqvist or Fritz and Paul Kalkbrenner. Kork was founded and real soon he got attention by the electronic scene. Correctly as he was very succesfull in combining deep house, tech-house and techno music with his very own melodic touch.

With his premiere at the Soundwave Radio FM station in London he breaked the record by reaching 16k listeners. Broadcasting weekly his live podcast was listened in over 80 countries simultaneously he decided to leave the spot in 2016 to focus more on own productions. Futhermore he joined the collective ’Deep Stories’ which got famous by it’s exclusive Podcasts with more than 21k followers – known all over the world.

Today he is one of the managers of the Deep Stories Network including an artist management, podcast channel and monthly radioshow.

► Some places he has previously played at include: