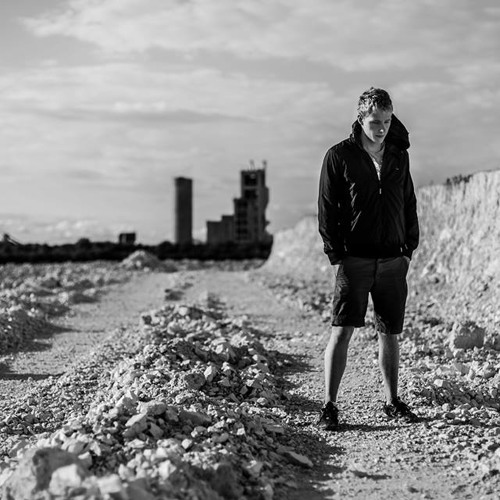 At the age of 14 the Doubljuh started to experiment with his first DJ setup until mixing music with vinyl became his second nature. His first attempts were characterized by Chicago House , Ghetto House/Booty House and especially Funky Disco House. Early on a varied House style with groovy melodies and catchy vocals arose. He impressed his audience first as a newcomer of the Tectrex Crew and performed as Resident DJ in the show „Rookie Freaks“ via the Tectrex Webstream. His opinion about electronic music fundamentally changed in summer 2013 after his visits to legendary festivals such as Fusion and Kazantip, which included a short performance. He got to know and love melodic Deep House, which strongly shaped his music style since that time. Now the familiar groovy House beats take turns with soft parts and enchant the audience with frisky melodies of the violin and the piano. This results in fresh sounds, which are still highly characterized by catchy vocals.

► Some places he has previously played at include: