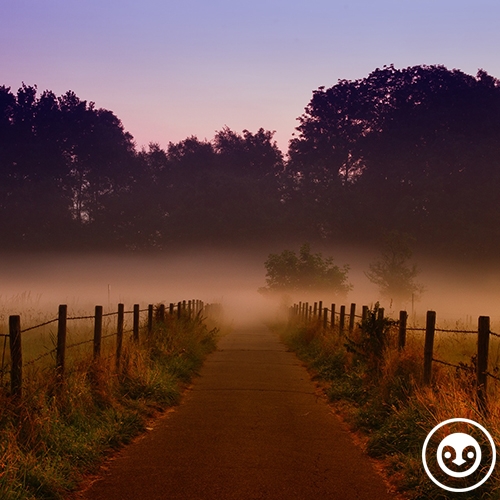 A few days ago I rode with my bicycle through the green countryside of Flanders when at one moment I witnessed a spectacle which was so beautiful that I stopped to have a closer look. In the meadow next to me I saw a beautiful horse and her foal, who appeared to be only a few days old, yet already moving around with an amazing natural elegance. Actually, I really love horses as they are approachable, while at the same time they remain pretty wild animals. When I stopped my bike, the horses noticed me and came closer. Not close enough to touch them but close enough to look into the eyes of the mare. They made me think of little crystal balls… a fascinating peek into the peerless depths of a parallel universe which cannot be reached by humans. When I was standing there, my thoughts drifted away to a behavioral study about horses by the university of Leuven, which I had read a few weeks earlier. It was a study about horse shelters. Self-proclaimed animal lovers always seem to think that horses should not stay outside all the time but need a shelter. But so far nobody has asked the opinion of the horses themselves and not much research had been done about this subject. So the scientists decided to observe a great number of horses for several years at different locations. And the conclusion? It appears horses don’t mind a bit of rain and often prefer to stay outside when it rains. Same for windy days. Same for cold days. And quite a few horses prefer to sleep under the stars, like real wild animals. On sunny days they have a slight preference to stay in the shadow, but they clearly prefer to stay in the place with the least insects, which very often turns out to be the shelter… So it’s useful after all. This deep story from …… captures this equine energy very well… connecting with mother earth and the four winds. Running freely and elegantly across the rolling hills, through the rain, mist and sun like a wild creature. And resting at night under the stars, connecting with the universe. Enjoy!!