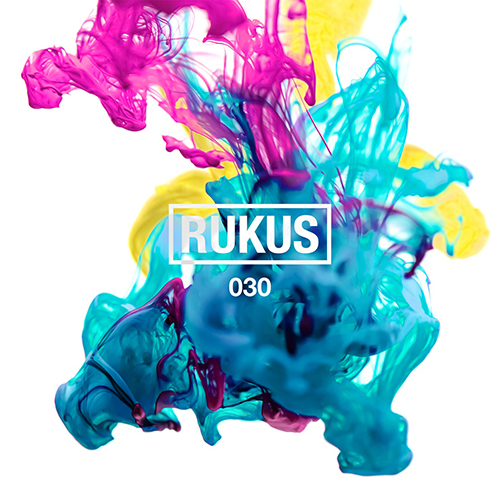 Matador’s record label Rukus is a pillar within the melodic techno community and it’s latest release is a two track EP from Stephan Jolk. Stephan Jolk is a well-known producer who has previously showcased his blend of techy percussion and expansive melody synths on labels such as Afterlife and Watergate. Rising through the ranks, Stephan Jolk is fast becoming a name associated with others such as Innellea and Colyn, who are also amongst the next generation of melodic techno innovators. Already a popular DJ whose soon to play shows in locations ranging from Boston, America to Barcelona, Spain, his productions show an innate understanding of the dance floor. Finding the perfect blend of percussive energy and immersive atmospherics, this latest release is yet another fine example of his musical wizardry. The release opens with the EP’s title track “About My Dreams” that leads with a throbbing bassline and fast flowing high-end percussion. Atmospheric synth stabs washed in delay create the feeling of wide-open space, before the arpeggio lead synth fills the track with euphoria, but it’s the melodic synth that really gives the tracks its defining feature. “Flowers Of Evil” is the second of the two tracks and the tranquillity of its opening soon subsides as the pulsating bassline and spine-tingling synth textures start to build suspense. Hitting an early breakdown around a quarter of the way in, it offers a moment of pure bliss before introducing its poignant melody just before the drop. Deeper than the first track, its soothing atmosphere still holds more than enough momentum to work wonders in a nightclub. Another superb EP from Stephan Jolk.